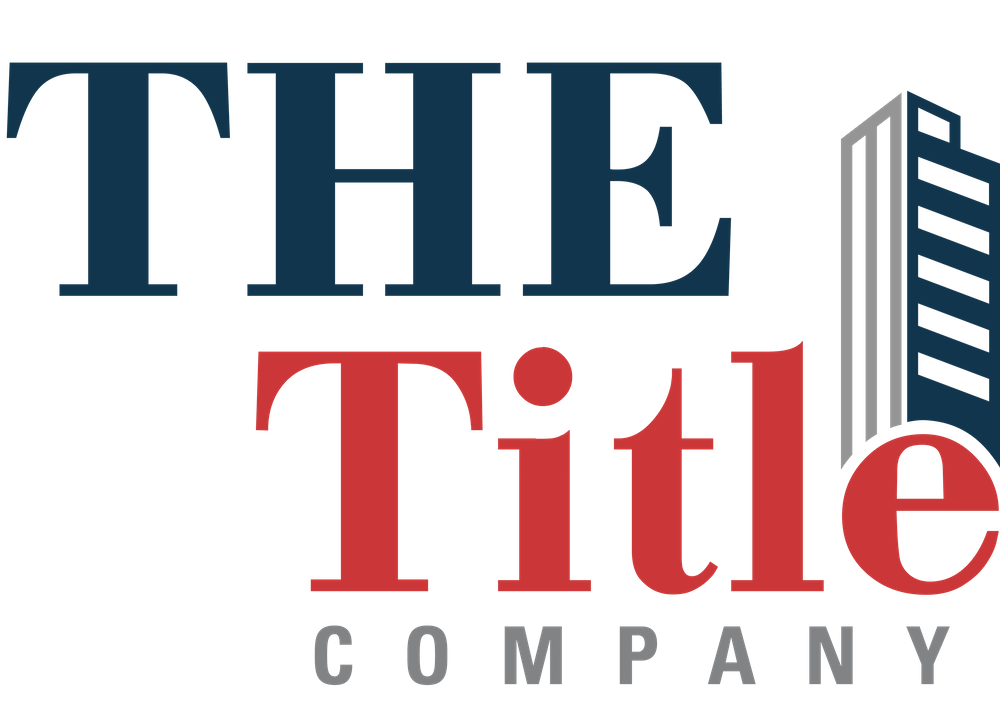 Keith has been in the title industry for over 30 years, where he first experienced this business on the West Coast acting as a Customer Service Representative for the summer internship program that was required to complete his Undergraduate Degree Program.  He has held roles as a searcher, title examiner, Title Officer, Underwriter, Escrow Officer, and Commercial Title Officer.  Upon moving to Texas in the late 1990’s – Keith began assuming Executive Roles and began to work in the Underwriting side of the business.  He started as the Legal Department Manager with American Title, grew to become the State Manager for all Title Operations under the LandAmerica family, and served on their National Leadership Team before he became the Title Operations Manager for the West and Southwest region.

In 2004, Keith made the jump and left the Underwriting side to work on the Title Agency side and hasn’t looked back since.  He acted as an EVP for the Mercury Companies, the largest independent agency in the Country known for generating high revenue and growth.  In 2007, Keith was offered and accepted a position as President of Capital Title of Texas.  He later on co-founded Texas Title and has acted as President for a few other title companies.

Now in 2018 – Keith is happy to announce the opening of THE Title Company, along with fellow Founders Wally Tingley, Paula Brown, and his wife Leigh Ann Hafner.  While most may find the Title Insurance business as mundane, Keith and fellow founders are excited to bring a fully unique way of transacting business in the title insurance space.  Keith enjoys spending his time with his wife and 5 children, ages 2-28.  When he gets a chance to escape, he avidly pursues his passion of muscle cars.

Meet more of the team